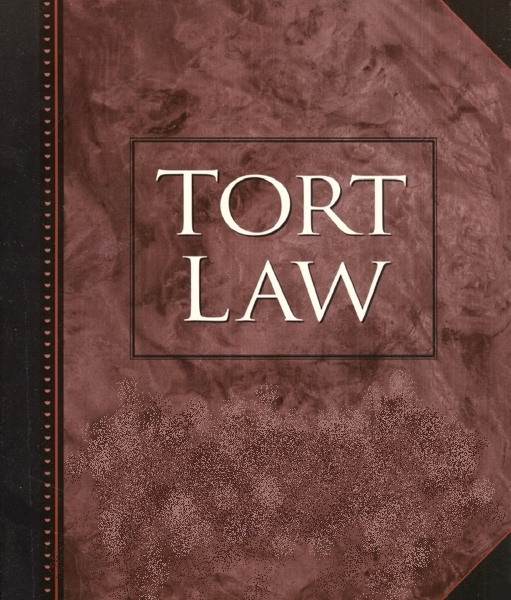 A tort is a wrongdoing, whether intentional or unintentional, that results in some form of harm to an individual.  One example of torts in the law is a personal injury case.  The damages caused by torts are not always physical and can include the damage of property, mind, reputation, business interest, or relationships.  A person or business that has caused harm to an individual is called a tortfeasor.  Most torts are settled through compensation for the damages caused, usually in the form of money.

Tort law comes in many different forms.  Some examples include:

Tort lawsuits must be filed within a specified amount of time after the injury, which differs from state to state.   Those time limits for bringing suit are called statutes of limitations.  When filing the case, it is important to specify the location that the injury took place, who is responsible for the injury, and how the injury took place.  Once the injury has been defined, the exact amount of damages that are being requested must be established.  Medical costs, lost income, out-of-pocket expenses, personal property damage, and mental and physical pain and suffering may be compensated for in tort cases.  A personal injury lawyer should be contacted immediately after the injury to best compensate you for your harm.