On August 17, 2006, Ohio’s OVI statute was amended to include the following: 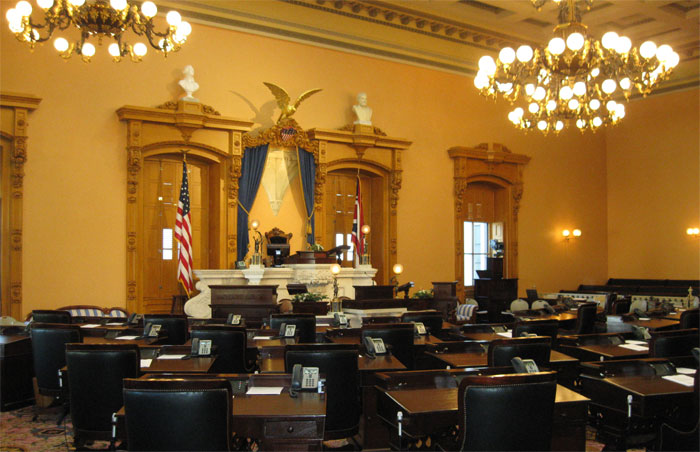 As of September 30, 2008, Ohio Senate Bill 17 went into effect instituting many changes to Ohio's already tough OVI/DUI law!  While the changes for a first time offender experienced little change, persons charged with an OVI who have had a prior conviction for OVI within 6 years face tougher penalties.