Affecting the nervous system, brain, or muscles of a person as to impair, to an appreciable degree, his ability to drive a vehicle in the manner that any ordinarily prudent and cautious man, in full possession of his faculties, using reasonable care, would drive a similar vehicle under like conditions.

One place where these two offenses differ is in the consequences. When a suspect is charged with driving under the influence of alcohol, there is the so-called per se offense. When charged with a DUI though, there is no blood-alcohol level (or if it is under .08%) and therefore no per se offense to charge the suspect with.

There are also a few differences between the two crimes in how chemical testing is administered. Where the standard test given to DUI suspects is the breath test, a breath test will not register the presence of drugs. Therefore, if the officer suspects the individual was driving under the influence of drugs, a blood test will be administered. A times, a urine test may be used.

Aside from the blood test, evidence presented by the prosecution for a DUI case will also include the comments from the arresting officer (much like in a DUI alcohol case):

The indicators for alcohol intoxication are much different that those of drug intoxication, which often poses a problem. The officer making the arrest is often not qualified and/or not trained to identify drug symptomology. If this is the case, the defense has the power to stop the officer from testifying. However, an increasing number of cases are calling another officer who has this skill to examine the individual in question. Also known as a drug recognition expert, or DRE, this officer is trained specifically to identify the symptoms of numerous drugs. A qualified DRE can testify with the symptoms of the drugs, and the resulting impairments. 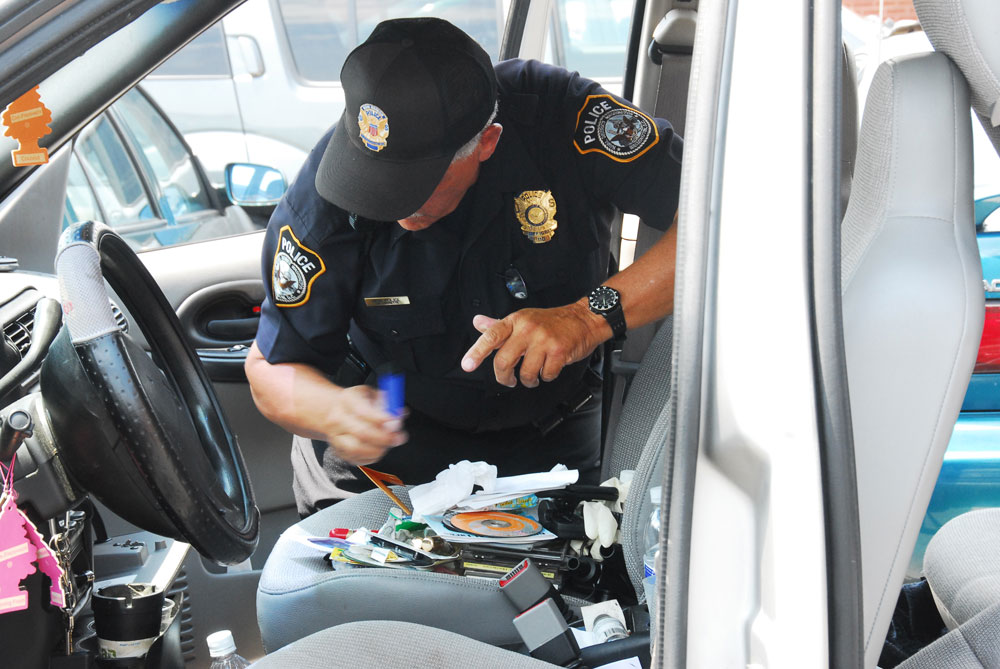 An important fact to note: the issue is not the drug in use, but the impairment it may cause on the driver. Drugged driving cases do not always involve dangerous illegal drugs or narcotics. The drugs used by the suspect could be over-the-counter products (Nyquil or Benadryl, for example) or legally prescribed medicines. The attention is on the driver's mental stability and physical capabilities.

There are many complications in proving the crime of driving under the influence of drugs. Mostly due to a lack of scientific research, the prosecution for these crimes is still a new development. Science is still unable to:

Because of these shortages, the prosecution still faces some problems. If a DRE does not examine the suspect, for example, the prosecution will be unable to determine how the observed symptoms are associated with which drug. Also, if a blood test is taken, the analysis may be unable to identify which drug was used. If the results do show a particular drug though, it might not be able to prove if enough of the drug was taken to mentally and physically impair the driver past the legal limit.