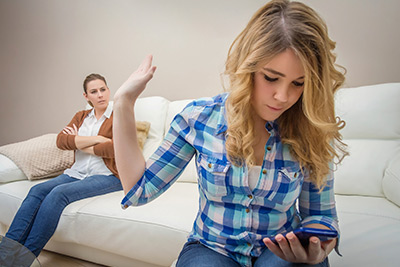 Liability may arise on the parents’ part, however, based upon the parents’ own conduct where the injury committed by the child is the foreseeable consequence of the parents’ negligent act. Ohio courts recognize several situations where the parents' negligence results in liability in connection with the conduct of their child. Some examples include: negligent entrustment of their child with an instrumentality (such as a gun or car) which, because of the child's immaturity or lack of experience, may become a source of danger to others; a failure to exercise reasonable control over the child when the parents know, or should know, that injury to another is a probable consequence; and consenting, sanctioning, or directing a child's known wrongdoing.

If someone is trying to hold you liable for your child’s actions, contact Joseph T. Burke today to arrange for a consultation. As an experienced trial attorney, Joseph T. Burke can determined whether or not any potential liability exists under Ohio law and discuss your legal options with you.