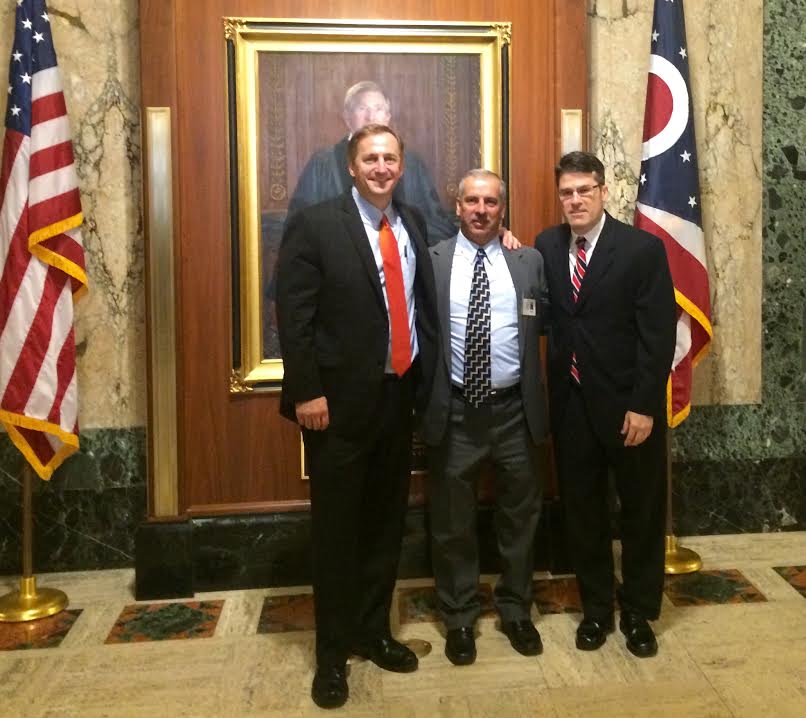 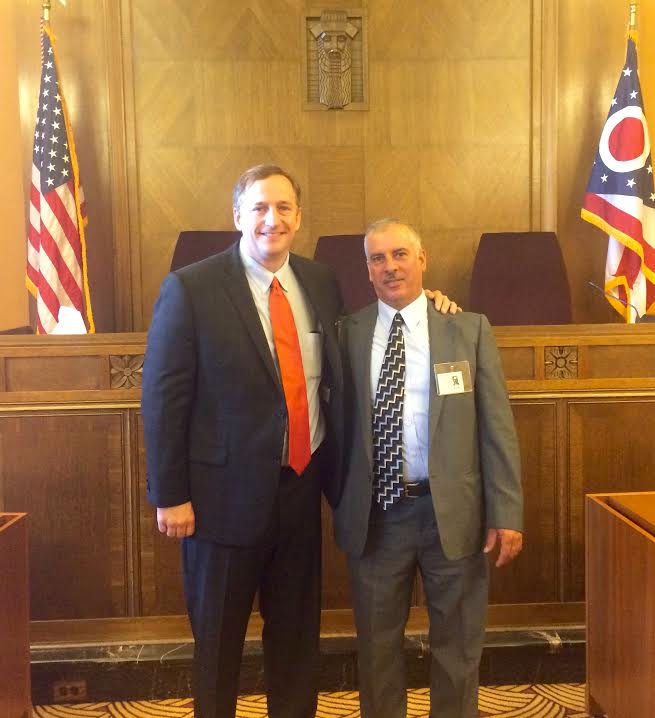 On June 10, 2015, Joseph Burke presented oral arguments to the Ohio Supreme Court to demand relief for his client, Issa Kona, from what can only be said to be a manifestly unjust situation. Mr. Kona made a minor mistake and was offered the ability to participate in a diversion program upon the condition that he provide a written admission of his guilt. He was further promised that upon completion of the diversion program he would have the charge dismissed. At no time was he ever asked by the Court or Prosecutor if he was a citizen of the United States. Unfortunately, the failure to ask such a simple question has lead Mr. Kona to much grief. Under federal law, when a noncitizen provides a written admission of guilt and completes a diversion program, he is considered to have been convicted of the offense even if the state dismisses the charges. As a noncitizen, such conviction can have significant immigration consequences including deportation (removal), exclusion from the U.S. or denial of naturalization.

The Ohio Legislature sought to warn noncitizens of such immigration consequences by enacting R.C. 2943.031 in 1989, which requires the Court to provide a warning to any noncitizen of the potential immigration consequences of any guilty or contest plea. Mr. Burke argued before the Ohio Supreme Court that the written admission of guilt statement and completion of a diversion program was akin to a guilty or no contest plea as they all three functionally resulted in a federal conviction under immigration law with adverse consequences. Providing the warning to noncitizens entering a diversion program would also further the legislative intent of R.C. 2943.031. By simply providing the advisement required by R.C. 2943.031, these collateral immigration consequences could have been avoided by Mr. Kona. Notably, subsequent to this case, the prosecutor’s office changed the diversion forms to include the advisement and as of this year, a guilty plea with the immigration warnings is now required on the record in diversion cases.

The consequences and outcome of this care are significant. Mr. Kona could be deported from the United States, excluded from entering the U.S. should he leave the country or denied the opportunity to become a U.S. citizen. Mr. Kona is currently awaiting the decision of the Ohio Supreme Court.