A DUI conviction can have a much greater affect on your life than you realize. Not only will a DUI conviction show up on your driving record but it can influence your potential jobs, insurance rates and lifestyle. This section clues you in to what life is like after a DUI.

As an adult, you probably never envisioned yourself back in the classroom, unless you are attending your children's parent-teacher conferences; however, if you have been charged a DUI, you could be there a lot sooner and more often than you think.

One of the possible DUI penalties you might be sentenced to in DUI court is an alcohol class. In Ohio, generally a first-time DUI offender will be give the option of serving three days in jail or three days in a Drivers Intervention Program (DIP). Based on an offender’s history and number of offenses, a Court may require an Alcohol Assessment conducted and in-patient or out-patient alcohol treatment.

What do you learn from a DIP class?

A DIP class is a defensive driving class that is comparable to a class you might take after a traffic violation. During DIP class, you will examine your drinking and drug-use behavior patterns and develop a plan to reduce a potential repeat offense.

DIP classes in Ohio are three days, generally a Thursday night through a Sunday night held at a local hotel. However, the offender is not permitted to leave the premises during this period. On top of the fines and expenses for an ignition interlock device, you are expected to pay for the DIP class, which is expensive because of the extent of material covered and length of the class.

After a DUI, you may face a variety of restrictions on your ability to drive: your license will likely be suspended for a time, and then may be reinstated provisionally, allowing you to drive only during certain hours or only for specific purposes. You may be required to install an ignition interlock device on your car for a time.

In some states, a driver who has been convicted of DUI is required to carry expensive high-risk insurance for a period of years after a DUI conviction, even if he doesn't own a car. The insurance is a condition of a driver's license reinstatement.

Even in those states where proof of high-risk insurance is not required for driver's license reinstatement after a DUI, automobile insurance companies will consider a driver convicted of DUI a high risk. Some may cancel a policy, even if it's been in good standing for years, and purchasing new insurance may be very expensive. You may be required to purchase insurance through a high-risk insurer or a pool established by the state to ensure that all drivers have access to insurance.

You May Be Required to Obtain an SR-22!

After a DUI conviction, one stipulation that may apply to you, depending on your state of residence, is the SR-22 requirement. The SR-22 is a document that provides proof of a required level of insurance coverage, and it is often required of high risk drivers and other so-called problem drivers. If you are required to comply with SR-22 requirements, you'll have to file for this certificate with a state-approved insurance company, who will in turn offer proof to the state government through the BMV of your compliance. In Ohio, an offender may be required to file and maintain the SR-22 Bond with the BMV for two or three years. Note, if an offender misses one payment or is one day late in his payment to the insurance company for the premium, it will notify the BMV, and there will be a suspension.

DUI records are, generally speaking, part of your adult criminal record and a matter of public record. This means that anyone willing to put in the time and energy to seek out those records may be able to learn about your criminal history.

There are some limitations on the release of the comprehensive collection that you might think of as your "criminal record." But in most cases, individual charges and their dispositions can be readily discovered. In addition, many employers use private investigative firms that collect criminal history data. Some also require a copy of your driving record, which will reflect license suspensions associated with DUI charges or breathalyzer test refusals.

In 2004, the law changed in Ohio requiring Courts to maintain records of OVI and criminal convictions for 50 years.

Many courts are making their records available on the internet today, which makes it much easier and less expensive to locate DUI convictions and other criminal case information. Some investigative agencies make such compiled reports available to anyone who is willing to pay for them.

As such, information about criminal convictions is generally accessible to anyone who has the time and motivation to actively seek out that information.

Please note that because DUI convictions are cumulative, they cannot be expunged or sealed, and will follow you the rest of your life.

Most criminal court activity is a matter of public record. You may think of your "criminal record" as a list of convictions, but public records are much more extensive. Once DUI or other criminal charges have been filed, an official record exists within the court system. That record may not disappear if charges are dismissed or if the defendant is acquitted at trial. Depending on state laws and the reporting procedures of local prosecutors, charges that did not result in conviction may appear in the national database as well. That means, for instance, that a police officer checking a driver's record during a roadside stop may see charges even though they resulted in acquittal as well as criminal convictions.

The database system also helps law enforcement agencies to enforce certain restrictive statutes, including limitations on the ability to purchase a handgun and restrictions on working in schools or residing in certain areas for those convicted of certain types of crime.

In the area of DUI  and OVI law, criminal records serve another purpose in the enforcement of drunk driving laws. Nearly all U.S. states belong to a "driver's license compact" that requires reporting among states when citizens of one state are convicted of DUI. That means that a DUI conviction in one state may still form the basis for treatment as a repeat offender in another. Also, a DUI conviction in a state other than the one where you live and are licensed can result in a driver's license suspension in your home state.

Who Else Sees My DUI Record?

Outside of law enforcement, the most common use of criminal histories is in determining eligibility for employment or for certain educational programs. Sometimes a prospective employer or a school - particularly those in licensed or bonded professions - will require an applicant to supply a copy of his or her criminal history as a part of the application process. In other cases, an employer will ask for authorization from an applicant to conduct a background check, and that background check may include both criminal history and credit information.

Many states have agencies that will provide consumers with copies of their criminal records for a small fee. These are sometimes required for employment or school applications, but are also useful for anyone with criminal charges in his background. Some criminal charges may be expunged assuming there are no prior or subsequent criminal convictions. Consult an attorney to determine if a particular conviction is expungeable. If your criminal history is limiting your options, you may be able to clean up your record. 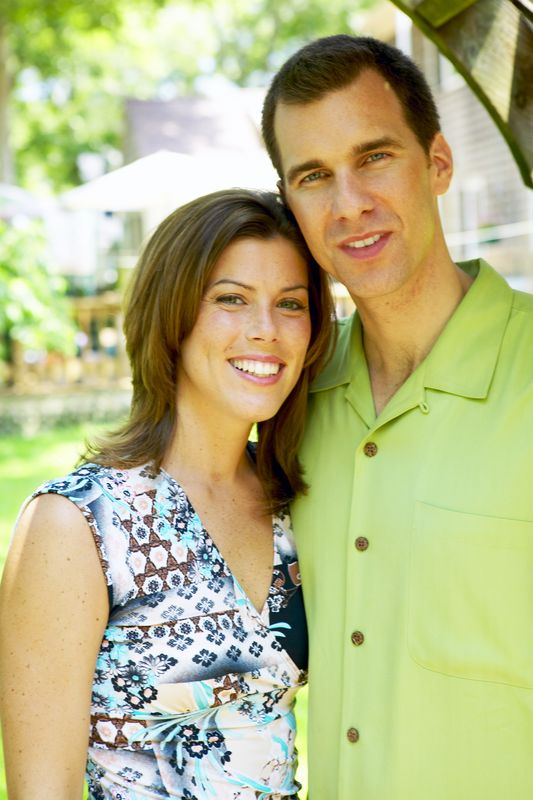